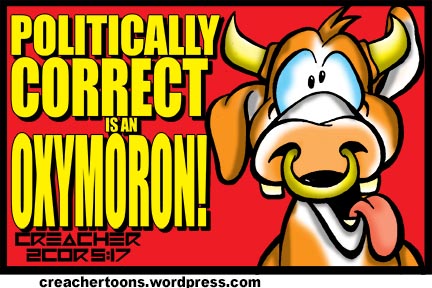 By the way if you’re unfamiliar with the term, An oxymoron is a figure of speech by which a locution produces an incongruous, seemingly self-contradictory effect, as in “cruel kindness” or “to make haste slowly.” 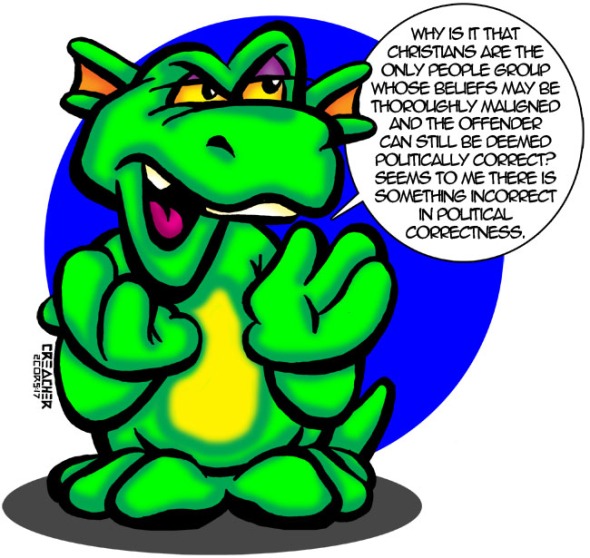 I go on Facebook every day and see terrible things people post about Christianity and I wonder, would people get away with posting this about any other people group. Don’t worry, I’m not going to play the victim here, I just want to make people think a little. Jesus told us people would hate us, preparing us in advance. The best I can do is make sure that if you hate me it’s because of my faith and not because I’m a jerk.